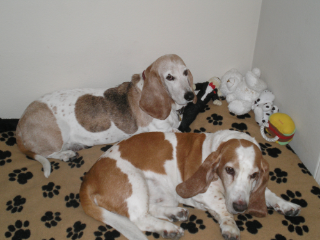 I have upgraded all of my endpoints to CE 8.3.   I am noticing diag failures detailing the lack of NTP entries.  If I do enter servers they are lost upon reboot or power failure.  Each of my devices is registered to CUCM version 11.5.1.  Is there a location where I can enter the NTP entries so as to have these conveyed upon registration?

Labels:
Everyone's tags (1)
I have this problem too
0 Helpful
Reply
1 ACCEPTED SOLUTION 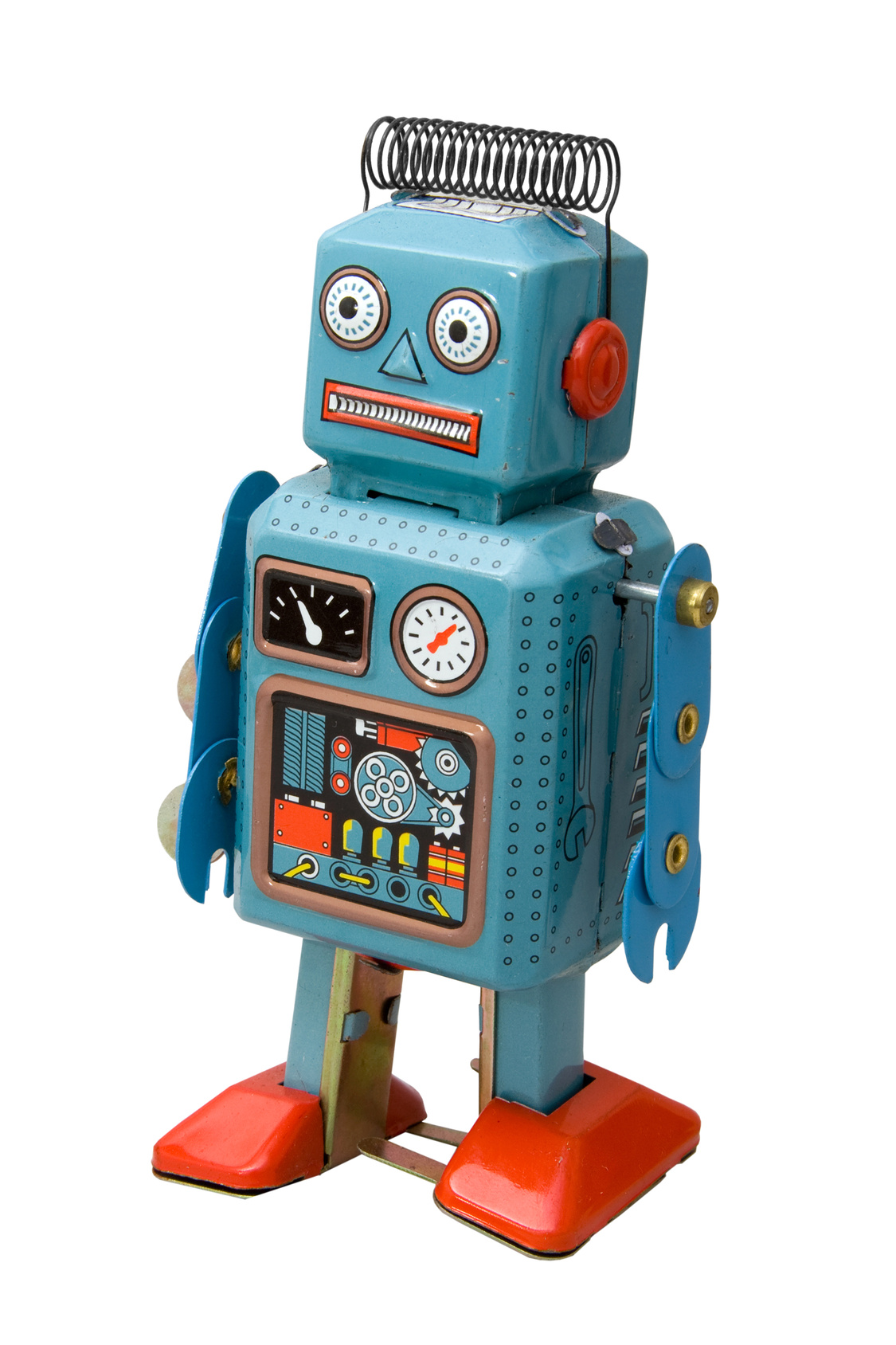 Thanks for confirming what I have been testing via DHCP option 42.

We have the same issue with one customer, but no possibility to use DHCP.

Never the less, manually setting the NTP Server settings does not work, since CUCM requires to have a Timegroup configured for the devicegroup, and even if no timeserver is filled in, only the timezone and things, it overwrites the manual settings by provisioning. i don't see a possibility to not configure a devicegroup without a timegroup. am i wrong?

I have the same issue like HAPRINZ, I can't find any way to have manual NTP servers on CE 8.x (8.3.0, 8.3.2 tested) registered to CUCM (10.5.2) because everytime when configuration is applied or device is rebooted it lost NTP settings and overwrites to defaul = no servers, automatic NTP mode .

Is there any way except DHCP ? Network of our customer is huge and customer's ISP doesn't cooperate.

I have found a fix for it meanwhile (out from another discussion). The CE endpoints definitively cannot work with the default 'direct-broadcast' protocol definition for the default NTP service. By re-configuring the 'unfortunately one and only' NTP Server to 'unicast' it is still working with any phones (the ones we are using) as well as now with the CE endpoints.... it is now showing 'manual' and the correct IP of the NTP Server.

If you are registered to CUCM, check the SX20's "Phone NTP source" (it's set in the Device Pool).

TP endpoints only support NTP sources that are set to "Unicast" rather than "Directed Broadcast" in CUCM.

I tried it with only one NTP reference with unicast but it works with more too. This is really great solution but not "great" documented

"By re-configuring the 'unfortunately one and only' NTP Server to 'unicast' it is still working with any phones (the ones we are using) as well as now with the CE endpoints.... it is now showing 'manual' and the correct IP of the NTP Server."

I noticed this note from Cisco regarding the video devices:

I went ahead and changed the only Phone NTP Reference entry we have in CUCM (left the video devices in the original device pools they were in) and then manually set the NTP entry on the video devices to see if it would stick (without CUCM overwriting the change).  So far so good, but I think I need to give it more time to see if it holds.  Seems ok so far.  Also the phones still have the correct time in different time zones (using the same Phone NTP Reference in CUCM).   I'll just have to keep an eye on it and see what happens.  Looks promising so far though.

0 Helpful
Reply
Latest Contents
Online Classes: Planning, Deploying and Managing Control Hub...
Created by kathyMill345 on 06-29-2020 06:00 AM
0
0
0
0
Our beginner online classes are designed to help IT Admins plan, deploy, and manage their Webex Control Hub environment. Start off by learning what critical elements are needed to deploy Control Hub or move into Webex features that can be used to better ... view more
Modify the SIP header.
Created by chandersanchez64146 on 06-27-2020 12:38 PM
2
0
2
0
I need to modify the SIP header. When I call to the PSTN, the header SIP show From 442029999@172.24.10.6 (Gateway - Private IP 172.24.10.6) and i need 442029999@200.75.29.82 (Gateway - Public IP 200.75.29.82). How can I change in theGateway the ... view more
Cisco Webex Desk Pro UCL License
Created by WeiKwongOng5555 on 06-26-2020 02:22 AM
1
0
1
0
Hi, what UCL license required for Cisco Webex Desk Pro for CUCM? Or is it only can register to the cloud? Thank you.
Finesse Gadget - Event Handling
Created by kalim on 06-25-2020 03:32 PM
0
0
0
0
Need some help with a gadget development.  Have a gadget built however it triggers when a call comes to an agent and immediately after when the agent goes into "RESERVED" state.  I need to pop a window that is working however the pop happens bef... view more
Ability to have different Outlook templates for different us...
Created by PardeepGill on 06-24-2020 12:30 AM
0
0
0
0
Being a global business we require the ability to customise meeting templates for specific groups of users and not just have a single template globally, this is a branding requirement and is very important to us when dealing with clients.  We also ne... view more
CreatePlease login to create content
Discussion
Blog
Document
Video
Related Content
Discussions
Blogs
Documents
Events
Videos
Content for Community-Ad