we are trying to implement Forced Authorization Codes in 88xx series.

After all created, FAC and Route Pattern, in the phone we dial the FAC but we don't have the softkey "Submit" to validate the code, so we have to wait for timeout to establish the call.

I can't find it on template.

Can you help me? 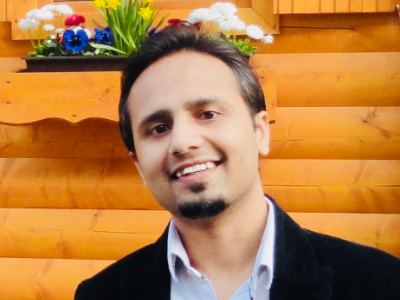 I believe it doesn't give the

I believe it doesn't give the submit button option for FAC.

You just have to press # in the end to aviod interdigit timeout value.If the code entered is invalid call will not go through otherwise it will route immediately.

Thanks for your response .

However in the 78xx series the button appears available ...

I did test it with 88XX series phone and it doesn't give any option of submit.

Nither i found anything in softkey template which we can assign apart from pressing # to aviod interdigit timeout. 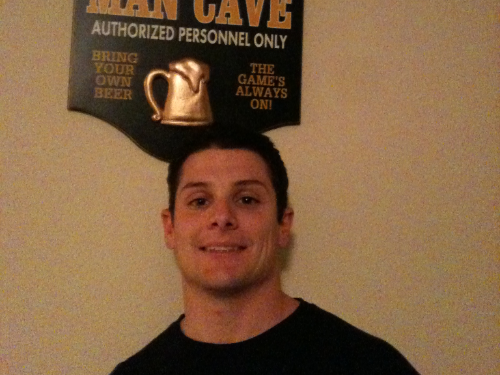 there are only 2 things to do

there are only 2 things to do here, press # or adjust your T.302 timer so that interdigit timeout is low.  Why would you want to complicate things by using a submit button when all you do is train your users to press #

I understand what you are saying.

But imagine this scenario. We installed about 150 78xx series phones on a costumer, and they use FACs and, we don't know how, a submit button appears. The second part of the project, on another building but in the same costumer, we will install more 100 88xx series phones. On that phones the submit button don't appears and no one knows why. To the costumer is strange because in the other phones the button is there, why on this model that button doesn't exist?

That's the reason that we need to figure this out.

OK, EXACTLY what are you

OK, EXACTLY what are you doing??

The way FAC works is that once you hit a FAC enabled RP, you're prompted to dial the FAC code, and then it will place the call, there is no FAC nor submit softkey in the templates, I just checked this.

It is as Deepak says, if there's an overlapping in the FAC codes, all you need to do, is press #

What phone FW are you using?

we created some FAC and applied to RP, so when we dial for example international call, we are prompted to insert FAC. In 7811/21 appears a softkey saying "Submit" but in 88xx nothing appears. As you said if we press # the FAC is entered, independently of phone model. In softkey template we don't have nothing.

Here are the prtscr

Here are the prtscr associated to 88xx and 78xx.

OK, thanks for the

OK, thanks for the screenshots, that helped a lot, it's probably this bug

You'll have to engage TAC or your SE for further info on it as the info is not publicly available.

Thanks, but I don't have permissions to see that bug.

I think I will open a case TAC.

0 Helpful
Reply
Latest Contents
Unable to route the Hunt Pilot calls to cti route point
Created by subhasishrout03206 on 05-29-2020 06:37 AM
3
0
3
0
Hello Experts,We have configured a Hunt pilot which includes 2 line groups.one line group with 5 extensions rings with Algorithm as broadcast and 2nd line group contains 1 extension as their manager.All these extensions configured with single number reach... view more
Jabber and Bulk Update
Created by scott.leonard on 05-28-2020 05:04 PM
4
5
4
5
I am setting up a bulk update in CUCM to add jabber phones to all my deskphone users. I have a bat phone template I adapted from one I made for desk phones and I have a user template for use with "Update Users - Custom File".  I have used the users t... view more
Conference Now IVR and Single Number reach doesn't work
Created by tschafferx on 05-28-2020 02:26 AM
0
0
0
0
Hi community, maybe someone has already experienced this issue. When using conference now you define a number which triggers an IVR prompt where you can setup your meetings. I the ani is associated with an active SNR number the IVR script won't let t... view more
VCS Licensing for Traversal and Non Traversal Calls
Created by abbasali5 on 05-27-2020 11:03 AM
2
0
2
0
I need to get 100 VCS-C traversal and 200 VCS-E traversal calls VM servers running 12.5. I am also trying to convert my old VCS licenses fromVCSC/E.   Can't find any reliable guide on CCO about licenses, and conversion of old licenses.... view more
Video Conferencing and Webex
Created by RS1601763J2 on 05-21-2020 01:52 PM
2
0
2
0
I'm want to video conference from a Cisco Web Room Kit Pro end point to Virtual Webex and have my customers be able to view/collaborate via Microsoft Teams.  What licenses would be required to make this happen?
CreatePlease login to create content
Discussion
Blog
Document
Video
Related Content
Discussions
Blogs
Documents
Events
Videos
Content for Community-Ad
Future of Work Virtual Summit Day 5