Turn on suggestions
Auto-suggest helps you quickly narrow down your search results by suggesting possible matches as you type.
Showing results for
Search instead for
Did you mean:
Create a new blog
12058
Views
65
Helpful
5
Comments 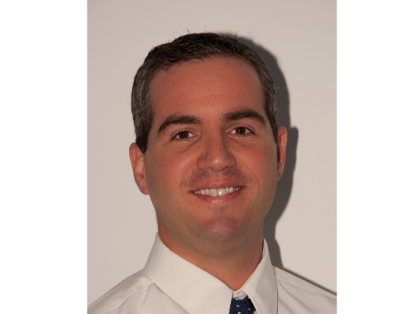 We know that the Cisco Identity Services Engine (ISE) is a critical element of your network security and so stability is of paramount importance. As a result, many of you asked us for a suggested release given several criteria including: the release has been in the field for a reasonable time, the release has at least one patch available, and the release will be supported for a long period of time. We listened and made it an official program with ISE 2.4 as the first suggested release.

You might ask what gives you the confidence to make ISE 2.6 a suggested release beyond just time and patches. We have quietly been making changes to ensure: that the ISE 2.6 internal architecture is simply better than prior releases in terms of robustness and quality, our testing environments are better and continually improving, and our processes are better to maintain that high quality you expect. But much more important than these are the results in the field – less bugs, less cases, higher customer satisfaction. With ISE’s NPS constantly improving (+28 points this year only!) – this is what is making the difference – customers and partners that see the result of these efforts.

This announcement doesn’t in any way diminish ISE 2.4. It doesn’t mean any change in the way we support ISE 2.4. ISE 2.4 continues forward with routine patches. If you are running anything older than 2.4, now is the time to consider migrating to ISE 2.6!