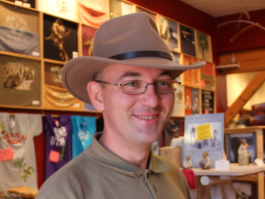 Following is an example screen shot of a malicious SMB service discovery incident; note that the infected user is contacting unexpected server IP addresses and countries with SMB service protocol:

Following is an example screen shot of unexpected DNS usage, caused by DGA-based malware or data tunneling; note that the user has abnormally high number of DNS requests, valid or invalid, and transfers large amount of data in both directions:

The new detection mechanism is able to detect BitTorrent clients in the network. The detection is independent of used ports and transferred data, as well as any other network flow statistics. Therefore, the detector is able to detect active BitTorrent clients in the network that use non- standards (randomized) ports and do not actively participate in file sharing activity. Following is an example screen shot of a torrent incident; note that the user is contacting 972 server IP addresses: 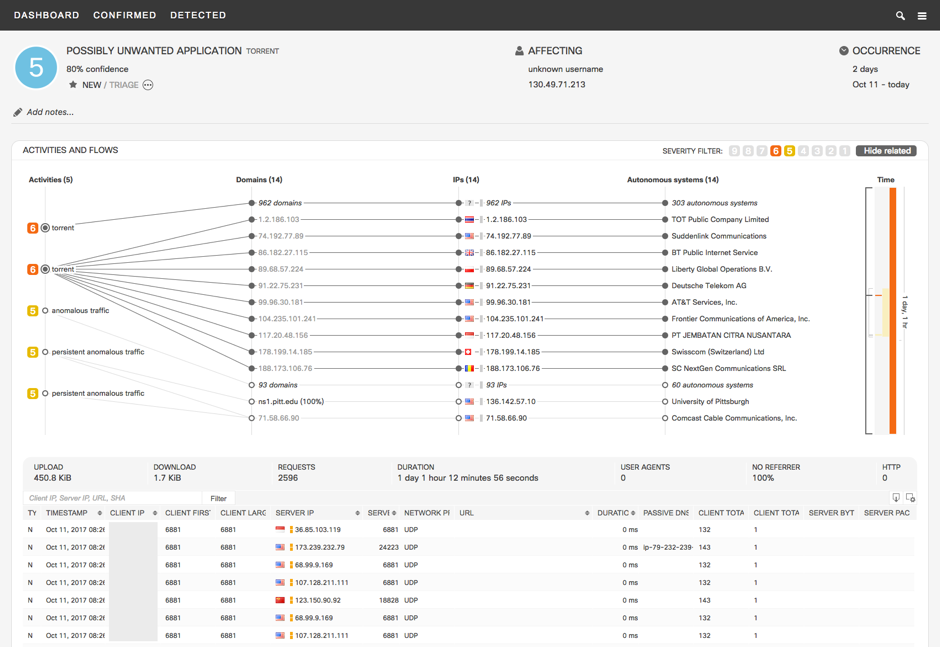 The data sent to the Cognitive Analytics engine is filtered so that only flow records that cross the network perimeter are sent to the cloud. This filter is based on the Host Groups configuration – the flows that are going from the inside to outside host groups are sent for analysis (+DNS requests flows which are sent even for internal DNS servers). The enhancement in v6.10 adds the possibility for the user to modify the data that is sent by adding internal host groups to be monitored by the Cognitive Analytics engine. By configuring an internal host group to send Stealthwatch flow records, the user adds additional data to be sent to the cloud for analysis. Adding specific host groups to Cognitive Analytic monitoring is especially useful for company internal servers – adding traffic from the end users to those servers can improve a visibility of the exposure of the data that can be potentially misused by malware running on the affected devices. 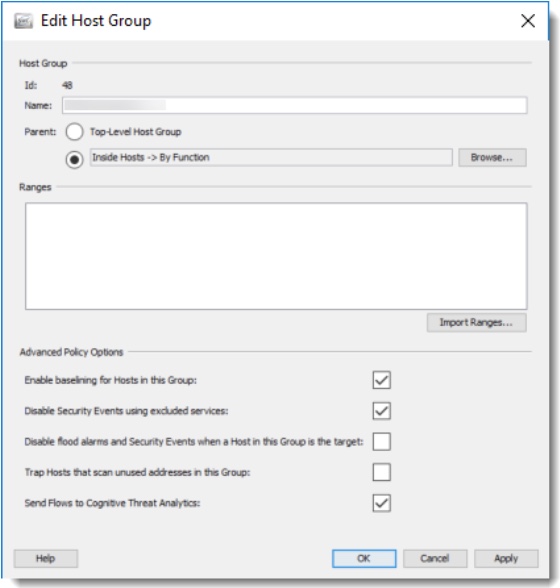 Latest Contents
Router Security - Zone Based Firewall Step-by-Step Configura...
Created by Kureli Sankar on 05-27-2022 02:42 PM
0
0
0
0
BenefitsDocumentationPrerequisiteImage Download LinksSupported PlatformsLicense RequirementsTopologyStep-by-step ConfigurationConfigure PATCreate Custom ZonesCreate Class MapCreate the Policy-mapCreate Zone PairAssign the Interfaces to the ZonesRelevant C... view more
Unable to open AnyConnect on Alpine Linux workstation in CML
Created by jaismith on 05-27-2022 09:02 AM
0
0
0
0
I'm trying to set up remote VPN access in my CML lab. I was able to upload the AnyConnect 4.10 linux package to ASA and then download/install it to a workstation. However, when I attempt to open the application, nothing happens. Are there other dependenci... view more
Error message when I want to view events in FMC.
Created by Meisam Azizzadeh on 05-27-2022 07:43 AM
1
0
1
0
Hello everyone,I have a problem when I want to view events in FMC. I get this error when I want to open for example intrusion events or connection events.Is there any solution to fix that?Best regards.
Posture Module stalling after doing an initial scan.
Created by Anthony O'Reilly on 05-27-2022 07:04 AM
1
0
1
0
Hello,   I have a customer who has a two-node physical deployment (Version 3.0 Patch 5). The have Wireless NAC with Posturing checking for 3 requirements.   This worked perfectly for the majority of users. Lately a lot of users are noticing that... view more
Unable to delete user from GUI
Created by amitkhadechamp on 05-27-2022 06:57 AM
2
0
2
0
Hi Team,   we are getting below error while deleting the user from GUI. Error : Error deleting user    Also i have tried to delete from CLI using below command usertool.pl -D username   getting error " unable to delete the user while t... view more
Ask a Question
Create
+ Discussion
+ Blog
+ Document
+ Video
+ Project Story
Find more resources
Discussions
Blogs
Documents
Events
Videos
Project Gallery
New Community Member Guide
Related support document topics