I know that this module can pick up 1GE and 10GE SFP(+) optics in several combinations.

So that's not the problem.

If I insert any 1GE SFP to the physical ports I receive the following err-disable message:

I see the correct SFP-type in the output of "show interface status".

IMHO it is not correct that the Ports went into err-disable state at the first time.

Right now, I am not sure, what will happen after a reboot.

Does anybody has an idea how to solve it?

3 people had this problem
I have this problem too
Labels:
0 Helpful
Share
Reply
19 REPLIES 19

you may be resolved this issue to set the bandwidth on the interface and then shut or no shut the port.

Beginner
In response to ~chris
Options

So just a couple of weeks and with the kind support of the TAC some results, the delay from my last Post is caused by myself not the TAC

The SFP Bug CSCuj31712 was updated a couple of times and it is now more specific that it is a 3850 bug. It will be fixed in a future release.

After the shut / no shut everything works fine without any problems. This was confirmed by the TAC.

No further news about this topic, But in case anybody is intrested, two further 3850 issues:

The LEDs of the Network Module are flashing very quickly in the STATUS Mode even if there is almost no traffic passing. That issue is only cosmetic and was "fixed" by a documation entry:

The scound issue is HSRP. I noted that my LAN-BASE versions of 3850 did not offer the standby commands in version 03.03.00.

If you compare it to 3750X LAN-BASE this is a difference and asking the feature navigator it's a feature of 2960S/X too.

So I expected that it's a bug too.

I was wrong, after some research and a request to the BU the result was that it works as supposed, HSRP is not a feature included to 3850 LAN-Base. Only result I got is that a dcumentation bug was opened to document that it is not a supported feature.

So if anybody else out there used 3750X-LAN-BASE for routing with HSRP and considered 3850 LAN BASE beacuse of the 4 10G-Ports (48 Port models): IT WILL NOT WORK

And according to what i heard it will not in the near future.

Thanks for the Bug ID, Christian.

After boot it says in err-disabled (also after insertion). Works after shut/no shut.

According to above bug, should be fixed in this version, but not the case. 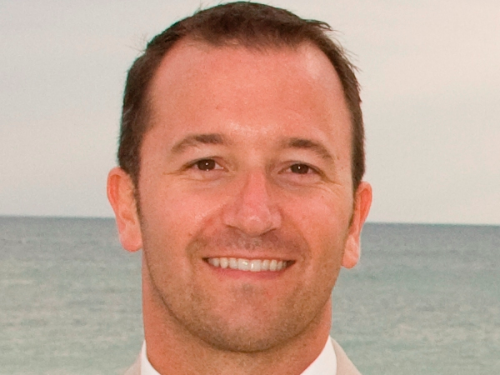 Beginner
In response to gnijs
Options