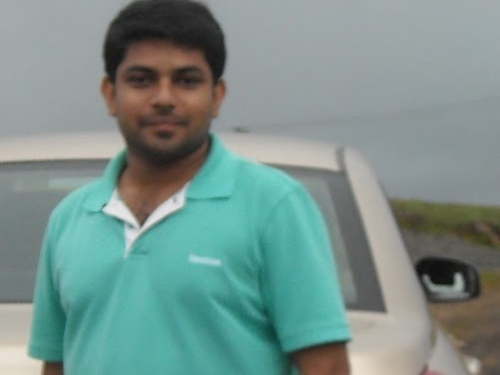 I installed a new router and trying to backup the initial configuration to our tftp server. But getting the error " %Error opening tftp://172.17.0.39/corporate-confg (Timed out)"

I can ping the tftp server from router. There is no firewall in between router and tftp server. Other network devices in the same subnet can upload / download from tftp server. Only this router can't use the tftp. I tried to install a seperate tftp server and tried but no hope with the freshly installed router. Router running config is attached. Please help me.

Labels:
56 people had this problem
I have this problem too
10 Helpful
Reply
102 REPLIES 102

Turn off Anti- virus  and any Software FW of the laptop, also make sure your tftp server is set to receive files, and not just send them.

we had the same problem also after installing a new router, my colleague fixed by adding the following config line:

ip tftp source-interface interface_from_where_you_manage_router  (in our case it is a Loopback).

this is the best resolution to the issue. we were sourcing from the wrong interface.

your post helped me resolve the issue we were having with a new router install.

This solved my problem!

Thanks a lot ! Tried to upgrade Catalyst 3560 ios, couldn't get it working due to this tftp timeout error. This suggestion worked like a charm. I connected switch directly to laptop.

(Where vlan 6 is a SVI. I use this as Management interface )

And you should add login details if your ftp server requires so.

That's the best solution to the problem, 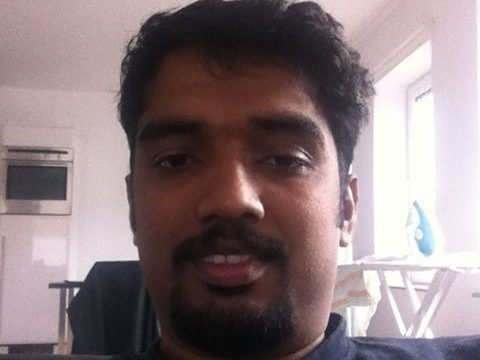 if the status is opened, then we can trust the TFTP server, pls check...

I have been having the same problem with a second hand router: all of my other routers can load from and save to the ftp server; but with one of them I got the dreaded tftp time out!

After reading this and trying, and discounting, some of the suggestions I went back the running config and found that there was a line in there which was causing the problem:

I just changed the interface as below:

Hope that helps someone :)

Beginner
In response to mickmcguinness

Bingo!  100€ and a washing machine to you, mickmcguinness.

Everyone,  run this to see what is gumming up the works

Beginner
In response to mickmcguinness

I had the same problem trying to upload a new software image to a 3750x switch via solarwinds tftp. Finally I found out, the problem was the checkpoint vpn software installed on my laptop. I had to remove it because even when the program was closed, there was still a sort of firewall active in the background.

Was this issue resolved ?

If yes, what did you do to resolve it, please share the steps that you made to resolve this problem. so that we can learn something out of this.

Beginner
In response to Aryanaresh

I encountered this problem today. I have 3 routers (two 1841's and one 2801) and 3 switches (all 2950's) for my CCNA lab at home. I have them all connected to my cable internet router (dlink dgl-4500). I had to enter static routes on the dlink to get packets back to the cisco routers.

Two of my routers were each one hop away from the TFTP server (a raspberry pi). Those both connected fine. One of my routers was directly connected to the network with the raspberry pi and it was NOT connecting! It could ping the IP address just fine, but no TFTP. Disabled firewall -- still no joy.

In my case, I found that my hosts.allow file on the TFTP server box was only configured to allow the network with the cable router and no other networks. The routers that were one hop away used that allowed network to get back to the TFTP server (via static routes on the cable router), but the one router directly connected was on a network not listed in hosts.allow (and I have ALL:ALL in hosts.deny).

This is one case where ping will work but TFTP will fail, even with no firewall running. Wireshark did not help much either. I guess I won't be forgetting about hosts.allow next time.

Beginner
In response to sub5pac3_0

I have encountered the same scenario. tried with multiple things but no luck at last we logged in to the computer with admin rights then started working.

Beginner
In response to senthil_kumarnew

I had a same scenario just an out of a box isr 4321 tftp is working no windows firewall on my laptop. I can ping the router from laptop and from router my laptop is reachable. I just enter the following command.

where the int gig0/0/0 is where my laptop is directly connected.

Hope it will help you all

Latest Contents
Cisco DNA Center Project Planning Documents
Created by jlafuent on 09-24-2021 07:59 AM
0
0
0
0
The following documents are reviewed on the Ask The Experts Session titled: Use Case Overview and Planning: Cisco DNA Center Project Planning. Here you can find editable versions of the Solution Requirements Document UCOP_CiscoDNACenterProjectPlann... view more
Do you troubleshoot network traffic with ThousandEyes?
Created by betswang on 09-23-2021 02:16 PM
0
15
0
15
If so, we’d like to speak with you to understand you and your team’s process on how you monitor and troubleshoot network traffic.  We ask that you complete our brief survey: https://ciscoux.az1.qualtrics.com/jfe/form/SV_d4LYJ5oWqWj9CCy Based on your ... view more
(Podcast) S8|E38 The Predictive Internet
Created by Amilee San Juan on 09-22-2021 09:19 AM
0
0
0
0
Listen: https://smarturl.it/CCRS8E38 Follow us: twitter.com/CiscoChampionAdding learning capabilities to the internet will increase the overall network SLO and application experience. Real data driven experiments have shown that such an approach... view more
(Podcast) S8|E37 Cisco Champion Unfiltered: I'll Fix That La...
Created by Amilee San Juan on 09-17-2021 01:12 PM
0
0
0
0
Listen: https://smarturl.it/CCRS8E37Follow us: twitter.com/ciscochampionSometimes, situations require temporary fixes. Sometimes, the network becomes an afterthought in overall office design and planning. In either situation, it may require netw... view more
Hear how great partnerships make smart building solutions
Created by Kelli Glass on 09-16-2021 03:33 PM
0
0
0
0
In this special edition of the Insider Series, we hear from Cisco partners who have taken steps to be more eco-friendly and sustainable. We hear what inspires ASHRAE, Southwire, Igor, and NTT to create a workplace that is centered around people and how th... view more
Ask a Question
Create
+ Discussion
+ Blog
+ Document
+ Event
+ Video
+ Project Story
Find more resources
Discussions
Blogs
Documents
Events
Videos
Project Gallery
New Community Member Guide