Cisco Community present at Cisco Live EMEA 2023. See you in Amsterdam! Learn more.
Turn on suggestions
Auto-suggest helps you quickly narrow down your search results by suggesting possible matches as you type.
Showing results for
Search instead for
Did you mean:
Start a conversation
Options
6204
Views
10
Helpful
14
Replies

Is there anyway to disable maintenance mode?  I have a very large customer that is having a lot of problems with their TC6.1.2 codecs going into maintenance mode for the silliest things.  Over the weekend, one of their codecs lost power briefly; when it came back up it booted into Maintenance Mode and this morning staff went to use the codec and could not.

All they had to do was restart the codec and it came up fine, so why would it have gone into maintenance mode to begin with?

From our experience we are not finding maintenance mode very useful, would rather have the cyclic reboots back and we have run into several codecs that you cannot get out of maintenance mode.

Thank you,
Justin Ferello
Technical Support Specialist, ScanSource KBZ
2 people had this problem
I have this problem too
Labels:
0 Helpful
Share
Reply
14 Replies 14

I do not fully agree, I think the maintenance mode is a great thing.

The question is sure, if you experience this quite often, whats the cause.

The software or the hardware of this/these endpoint(s).

Think you should investigate why it is crashing in the first place.

Besides that. You could ask for a feature request to have a configurable

But that should be optional, as I like the behavior how it is now :-)

In previous software releases, if you unplug a codec and then plug it back in, it would most likely boot right back up and be usable.  In TC6.2.1, the customer is sometimes losing power on their codecs and when the power comes back on, the codec boots into maintenance mode.  The customer does nothing else except restart out of maintenance mode and it boots up fine.  This tells me that there was nothing wrong to begin with, so why did it go into maintenance mode?

Secondly, we have almost close to a dozen fully documented RMAs where the codec never comes out of maintenance mode, never had this issue before it came along.

Perhaps the 2nd software image on the codec that's coming up in maintenance mode is corrupt (or an older one), so on an unexpected reboot, it comes up on this non-functioning software and gets stuck in maintenance mode.  Rebooting it again is likely then switching to the "working" software.  You can try doing the software upgrade on the codec twice (to get the newer version in to both the images in flash) and making sure they're both the same.

Please remember to rate responses and to mark your question as answered if appropriate.

Wayne
--
Please remember to mark helpful responses and to set your question as answered if appropriate.
0 Helpful
Share
Reply

Is that common for one of the images to hold the previous version of firmware?

You can also use the GUI in the newer versions of TC6 - look under Maintenance, System Recovery, Software Recovery Swap - this also shows what version the two are:

When you upgrade, it replaces the non-current image (image 2 in the selectsw example above) with the new version, leaving the other version (image1) in place, then once the upgrade process has completed and you've rebooted, the 2nd image becomes active.

The older version (image1) is still present in the original, now non-active slot.  If you then perform the upgrade again, it'll overwrite the image1 version and you'll have the same version in both image1 and image2.

I'd recomend that this is done and that you only have different versions in the two images if you're doing soem testing and need to be able to roll back quickly.  Having the same version in both slots ensures that if one becomes corrupt for any reason, the unit will still be able to boot with the other one and still have the same capabilities/version.

Wayne
--
Please remember to mark helpful responses and to set your question as answered if appropriate.
5 Helpful
Share
Reply

At any rate, I guess we can try reloading the firmware again on any codecs that may seem to be affected and see if it resurfaces with any of those codecs.

I had thought about it, but I don't believe the TC software can pick which image it wants to boot from automatically.  I believe you always have to identify which image to boot from manually; hence the reason there is a software select option within the maintenance mode.

Yes the codec will have two versions when it was upgraded, one containing the current and the inactive the old one.

But if it crashes it will not flip, from how I see it it only changes if you manually tell the system to do so.

I would challange tac to get me more info why it fails so often.

If you see that an older version works much better it might be worth considering downgrading.

We have a similar issues where out Codecs go in to Maintenance mode and then reboot them selves, no apparent reason.

We have replaced the Codecs and upgraded the firmware to c series – 7.3.12.

We have tried multiple different things on the network to see if that's causing the drop outs and reboots, we think its all ok then a few weeks later happens again. not at any set time or pattern and not all the rooms.

What can cause the C-Series codecs to go to Maint Mode in the fist place - is it power or network issues?

In case if it is happening with most / all of the C-Series codecs of a site; then it could be something which is in common for all of them.

Do you find any commonality when these incidents are reported to verify what is the trigger ? (Like all are provisioned to TMS and running same software version or it happens during a conference call etc...)

A device can enter into maintenance mode when it is not able to boot properly , reason could be corrupt software  or bad hardware component.

I would recommend you to log a TAC case and share the log-bundle from the problematic endpoint to see what exactly happened before it went under maintenance and during next boot.

it is only some of the C40s that are affected, it happens during a conference call and no pattern to it at all.

we have had little support from Cisco - we have swapped them all out and upgraded all software to the same version and still happens.

There are likely several issues on old software which are fixed in newer versions.

You would need release key to upgrade a codec from TC 6.x to TC 7.x;

You can try downloading yourself from here : https://slexui.cloudapps.cisco.com/SWIFT/LicensingUI/Quickstart

or log a case with Cisco Licensing with SN# of all the codecs.

Rate the response if found helpful.

Hi There are a lot of c60 codecs in my institution and I have maintenance mode problems in many of them, is there no definitive solution? is there anyone who can help? I tried factory reset and software upgrade. What is the probability that it is a hardware problem and how can it be solved? 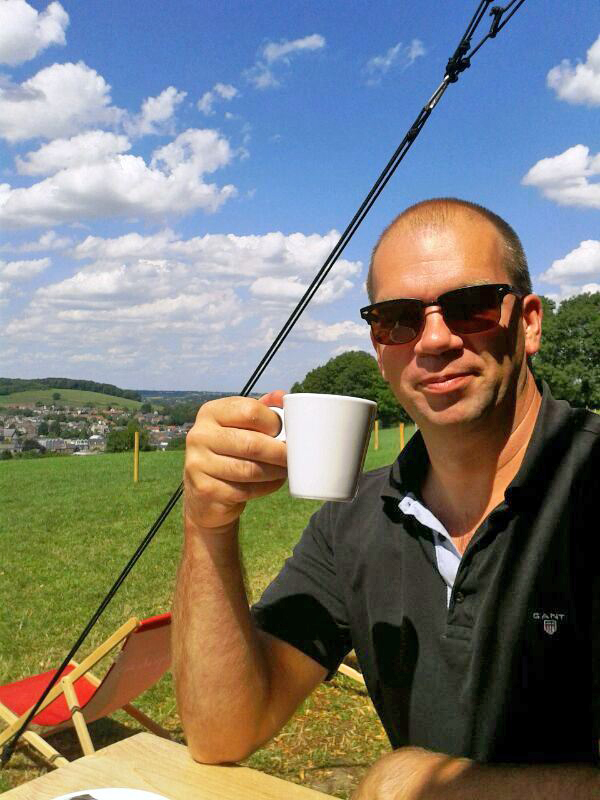 Beginner
In response to burakturk55
Options

I noticed that C60 codec can go in to maintenance mode;