Cisco Community
English
Register
Login
RegisterLogin
Options
Turn on suggestions
Auto-suggest helps you quickly narrow down your search results by suggesting possible matches as you type.
Showing results for
Search instead for
Did you mean:
7546
Views
10
Helpful
22
Replies
Highlighted

Having an issue with the 9800 controller setup in sso, where I cant get clients to get a dhcp reply. The aps are up.. the ssid are up..  but external dhcp not so much

I have tried setting it up globally under policy without effect. I have tried setting up the svi with an helper and I can reach the dhcp server . but traffic comes back on the mgmt intf (ap intf) been looking everywhere for some good guides on the 9800 regarding dhcp externally (also the vrf options) does anyone have any good tips here=?

Labels:
11 people had this problem
I have this problem too
0 Helpful
Reply
22 REPLIES 22
Highlighted

Do you see any logs

It would be really useful if someone could give a quick breakdown on the difference between AireOS config and IOS XE ....not getting anywhere fast with the documentation. Thanks.

Beginner
In response to edonaghy1
I agree, but I’ve found the docs here fairly useful. https://www.cisco.com/c/en/us/support/wireless/catalyst-9800-series-wireless-controllers/products-configuration-examples-list.html

Any specific questions feel free to ask in the forums. Once you get the hang of how WLANs are configured through the different GUI screens it gets better. I did stare and compares from our AireOS WLCs and could find most of the same settings in the 9800.

I'm also having an issue with a new 9800-L not passing DHCP requests properly.  I'm sure it's a config issue.  On AireOS the relay/proxy setup was all in the interface settings.  You could have it source DHCP requests or ignore and send the requests through the connected switch, which is what I do.

In the 9800, it looks like the general policy screen has a DHCP text box, but that does nothing.  I've also tried adding SVIs on the 9800 and put in helpers there just to see if it would work and it does not.  A client debug shows a broadcast DHCP request going out, but nothing coming back.  Trunks look good and an AireOS WLC connected to the same switch with the same VLANs is sending DHCP requests fine. 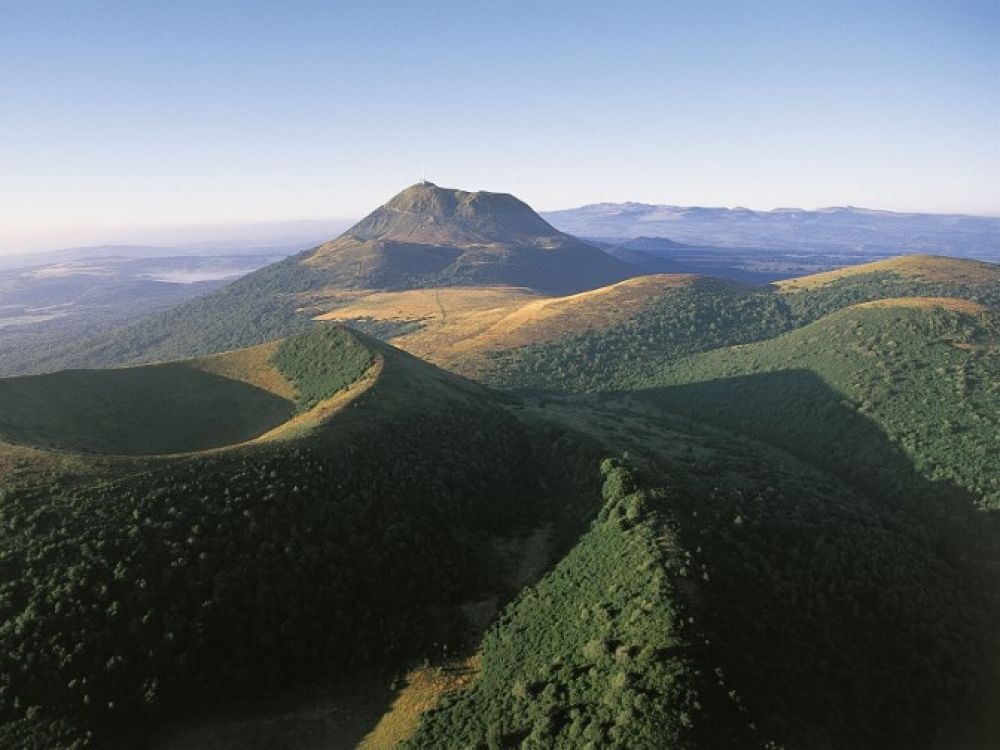 I am in the same situation on a new 9800 deployment. I tried several configuration, just like kdavison suggests. I did some packet captures on the L3 router and the WLC is clearly not relaying the DHCP request. We had to enable DHCP relay on the L3 router instead. It was working fine with a previous AireOS controller in the same subnet.

DHCP relay however works when using an internal DHCP pool on the 9800 and relaying to the Loopback of the 9800.

I have nothing for this output.

Did you have success with a specific option here?

Beginner
In response to j.rambeau
I did have an option statement in there, which I believe was adding the option 82 on the relay as it went to the connected switch. We are connecting our 9800 to a 6807 switch and I also noticed that you can add the command “ip dhcp relay information trust-all” on the switch side to get the relay to work properly. On some Cisco platforms you can trust just the inbound interface, which is more ideal so you’re not inherently trusting all dhcp relay traffic.

My problem is that the DHCP Request of the client never makes it out of the controller because I cannot not see any UDP/67 while capturing packet at the L3 router (actually a firewall). Sure you can have issues with option 82 but this is a different matter here.
I will try and replicate the issue on the lab, maybe I missed something on the customer configuration...

We have the same issue here.

As far as I found out (didn't verify this by packet capture) the problem is a change in the way packets are routed.

Within AireOS, the default gateway of the VLAN from which the original request came was used to send the relayed request to the configured dhcp server.

On the controller, I had to add a static route to the dhcp server using the gateway of the VLAN and all starts working. But that means you will be unable to use the same DHCP server for different VLANs. And in my case, the radius service is running on the same boxes as the DHCP service, so I had to add IP aliases to the boxes to make this all work together. I see this behavior as a massive setback to the old AireOS-based controllers.

Hope I made myself clear, sorry for my bad english.

Edit/Addition: Its worse than I thought. I now did some packet capturing which confirmed my suspicions.

The controller sends out the relayed DHCP packet using its routing table instead of using the default gateway of the originating VLAN (which can be entered nowhere in the controller - or I didn't find it yet). To make this even worse, its using the IP address of its SVI interface as source address regardless of the interface it is sending the packet out. This is doomed to fail.

Edit2: I contacted Cisco TAC about this and they confirmed this behavior is a known bug (CSCvr86358). Suggested workaround is to delete the SVI on the controller and using the upstream routers dhcp forwarding capability. This works for me so far.

Beginner
In response to AndreasBerg

Thank you Andreas for your inputs! Did the TAC mention any upcoming correction of this bug?

Not too sure what happening here.

I had the same problem, Cisco TAC recommended that I set the DHCP helper address on the gateway IP.  I also had to specify the Source-Interface Vlan under the Advanced tab of the SVI on the controller.  This corrected the problem for me.

Rising star
In response to TimothyDavis2648
Hi @TimothyDavis2648 - can you confirm exactly what config you ended up with on your controller SVI?
Not clear to me what & why you would need config on the WLC SVI if you moved the helper to the gateway IP.
Thanks
Rich
5 Helpful
Reply