Please provide any feedback you might have on these reports as it allows us to further make changes and improve them.

The CCE Configuration Reports report on your configuration and its limits. These include the number of concurrent agents in use and port usage. They are filtered by DateTime exclusively and look at configuration data across the system, divided by Media Routing Domain.

Each report includes four views. The main interval view gives the maximum number of concurrent agents per interval per system, PG, and PIM. It also gives Port information, specifically the maximum number of ports in use concurrently for the interval, as well as Trunk Groups in use and overall Trunk Groups available. Because this number is based off of half hour intervals, 15 and 45 minute intervals will be blank. There is a summary line included that shows the maximum value for each of these metrics for the interval.

Please note, concurrent agents and ports are rough estimates based on information in the tables that are currently available. Additionally, concurrent ports has not been validated for accuracy, meaning this field may be somewhat off from the actual number of concurrent ports in use (most likely as double the actual value, or a few numbers off). Unfortunately, no value currently exists to measure ports accurately so the value being used here is the best that could be used.

The max view gives maximum configuration metrics for the interval. It includes the maximum number of concurrent agents in use for the interval and the average and maximum port usage.

The report also includes three drilldowns on Max Configured Agents per Skill Group, Skill Groups Without Agents, and Max Agents per Team. These drilldowns come from the attached drilldown reports and can be run separately. They are described below.

The Skill Groups Without Agents Drilldown report is a simple report that when run gives the name of every skill group that has no agent associated with it. There is no difference between running this report separately or as a drilldown from the CCE Current Configuration report.

Labels:
Configuration Reports.zip
I have this problem too
13 Helpful
Reply
9 REPLIES 9 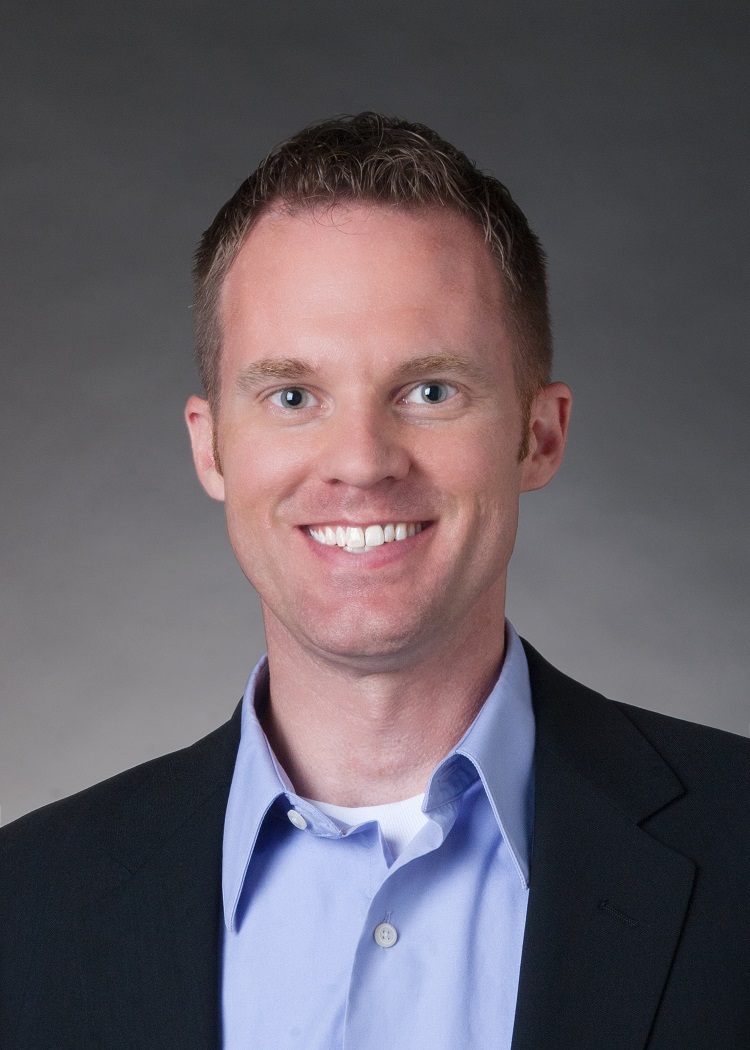 This are fantastic! Thanks for posting these! I got all of the reports imported except for the “CCE Configuration MRD Interval and Daily Reports”. I get the following error:

I am importing these as a CUIC full admin user.

Anyone have any ideas?

I suggest you open a case for TAC to look.

Contributor
In response to vigurura

No TAC support as this is a developer.cisco.com report and not something stock. 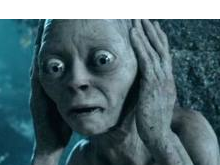 Contributor
In response to Michael Whaley

You are trying to import on CUIC 10.5 correct?  I know, stupid question, but I have to ask.

Contributor
In response to jacparke

Contributor
In response to Michael Whaley

I've seen that sort of error before, notably with CUIC 9.  A common trouble-fix is to clear browser cache.  I've also seen reports import one time and not another.  I don't have a solution, but I would try those two things.

i have the same issue as Michael,

Contributor
In response to romain.jean

It is probably a schema discrepancy with the CUIC version (as opposed to the CCE version).  I can't get these two to import either.  I can give you the raw SQL.  Create a report definition using an anonymous block, paste the raw SQL in, create parameters, then create fields.

Beginner
In response to jacparke

Thanks jacparke your solution is working well.