Welcome to the new Cisco Community. LEARN MORE about the updates and what is coming.
Turn on suggestions
Auto-suggest helps you quickly narrow down your search results by suggesting possible matches as you type.
Showing results for
Search instead for
Did you mean:
Start a conversation
Options
1288
Views
5
Helpful
4
Replies 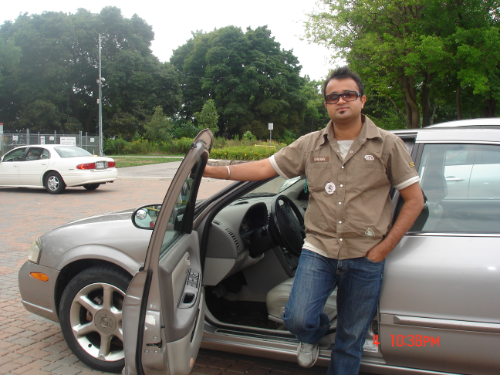 I remember somewhere I read if the master flaps (Due to network, server etc issues), the Standby would sense inconsistency and SHUTDOWN it's services. The only way to bring Standby UCCX up again is to either manually restart the Engine or the server.

Can someone provide more insight on this behavior? 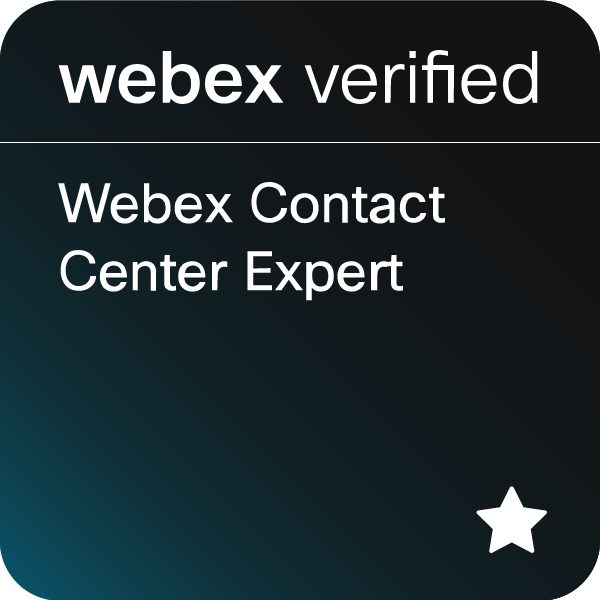 Participant
In response to brian1mcc
Options

I did have a look at this doc and it does explain the expected behavior in case Master goes down however, I am more curious to know what would happen in case of intermittent connectivity loss between Master and Standby UCCX servers.

AFAIK the Standby will go into SHUTDOWN mode and I am looking for some references on that scenario.

Thanks for your time though !!!

UCCX HA nodes exchanges heartbeat at regular interval, which is different for HAoLAN and HAoWAN,

now mastership is only dropped when certain number of hearbeats are acknowledged.

if i remember it correctly , its 5ms for HAoLAN, and 10ms for HAoWAN, and missing 10 heartbeats causes the failover( i can check on this and will let you know ).

now there can be 2 scenarios

1:Link between the nodes is constantly flapping.

now lets say , link went down and mastership got dropped and the other node became the master ,

now under normal circumstances , it will remain the master node till you restart the engine on it.

as we were saying , everything went well, and suddenly link Flapped again, so sometimes this happens

so they both becomes the master in such scenarios called the " Island Mode ",

if you see the CVD logs, you will see some message " MORE THAN ONE MASTER DETECTED" ( i dont remember the exact line though ).

1:Link flapped but stable after that.

so in this scenario, Mastecrship will be dropped and Node B will become the master till link flaps again or you restart the CCX engine again,

Let me know if you need more details into this , i can try again .