Turn on suggestions
Auto-suggest helps you quickly narrow down your search results by suggesting possible matches as you type.
Showing results for
Search instead for
Did you mean:
Start a conversation
Options
16339
Views
0
Helpful
25
Replies

2 people had this problem
I have this problem too
Labels:
0 Helpful
Share
Reply
25 Replies 25

Has the BU actually said there will be no updated driver released for Windows 7 64-bit?    Does the current version work on Windows 7 32-bit installations?

Beginner
In response to antnetko
Options

The current version does not work on Windows 7 32-bit OS.  I have tried various methods to get it to work and it simply will not work due to the nature of the network components of Win 7.

Thanks John.   I'm tracking this down internally to find out what the future holds for the USB configuration of these phones. I will update the thread when I find out what's up.

Beginner
In response to antnetko
Options

Am afraid this is another example why I truly believe Cisco are not serious about the SMB space... (hte Board seemes to think they have it covered by buying Linksys...)

Not having this driver sounds trivial, until it is time to deploy one/many. Sorry, but trying to configure one of these units using the keypad is just frustrating and time consuming... and SMB owners do NOT pay $300 an hour for support, like the enterprise space is used to.

I feel for the group from Stephen on down, who do such stellar work with the doco, VOD's, software et al;  not to mention the hours they spend answering posts etc.

they need support from senior management to get budget to have this stuff in place BEFORE going to market -  not just ignoring things or saying it is not worth the effort...

Am real Old School - so saw IBM screw around with PC's from day dot; reason they tried 3 times to make it work and eventually just sold it to all Lenovo, was the "Big Iron" retreads were running things - and while a  new 370 mainframe was OK to announce 3 years out, PC's change in 3 months (or less - and Intel makes Billions making it so...)

The people who came from the Big Iron part of Cisco, seem to treat the SMB space with the same attitude; and it just does not work.

I disagree.  It's working in mine.  I just make sure this progie is "Run as Administrator. 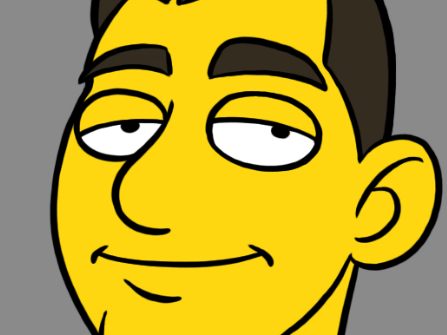 The best way to fix this issue is if you have Windows 7 Professional or above is to use Microsoft's XP mode. It is a free download from Microsoft and it will give you a FREE full version of XP running in a VM so you can still run these drivers. Microsoft did this for compatablity issues of older software not running in a 64 bit environment or just not supported in Windows 7.

I just learned that the driver for Windows 7 will be released when the 1.4(4) firmware comes out.

I don't have an ETA on when it will be out. 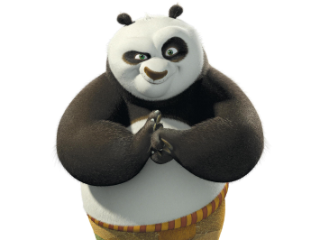