Turn on suggestions
Auto-suggest helps you quickly narrow down your search results by suggesting possible matches as you type.
Showing results for
Search instead for
Did you mean:
Start a conversation
Options
2522
Views
0
Helpful
6
Replies

I have around 200 69XX phones that i want to be upgraded and some remote 79XX that i wish the firmware remains as it is.

I am saying that, because the 8.6.2 have a whole new set of device pack and firmware upgrades. Can i override the automatically upgrade of some of the phones ? 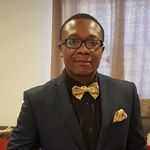 NB: Do not reset your phones until you have finished this procedures.

Yes this is possible. Follow the procedure in the link below to keep the firmware for phones you dont want to upgrade.

NB: Before you proceed to upgrade the servers, go to the Device menu. Choose Device Settings > Device Defaults and copy the phone load name that you currently use for the particular Cisco IP phone model which you dont want to upgrade. Paste this file name in a notepad so that you can use the same file name to revert the default phone load name to the old firmware for all other phones.

Then proceed to perform your upgrade. Once your upgrade is completed, the device defaults load file for all the phones will change.

Next go to the Device menu >Phone and choose the IP phone on which you want to keep the old firmware. Paste the old load information to the Phone Load Name field and click Update

Now you can reset all your phones.

Thanks everyone for your answers.
So, the old firmware file is kept somewhere , no matter if the upgrade or the device pack have a newer file.

If we can hold an older firmware with a newer version, as the link that Ayodeji posted we are fine.

The only issue that i have is that the document is for older versions of CUCM (5.x & 6.x)

Advisor
In response to nikger1980
Options

then  link suggested by Mr. AOK will work for CUCM version 7/8/9 as well.

It is just a matter of forcing the Phone to have same firmware under Phone Load Name.

Thanks a lot Aman.

We will be probably upgrade sometime at the next week.

ps : I will return and rate all the helpful answers :)

You can take a snapshot of device ---device settings ---device defaults prior to doing up gradation ?

Stop the tftp service on Servers. After that u do the migration and check for any change under 79XX.

make it same from the snapshot taken and then, restart tftp service and reboot the server. 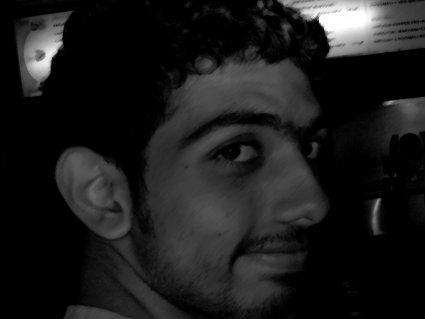 You could do the following:

1/ Complete the upgrade and switch versions on the CUCM.

3/ Install the lower version of firmware for 79XX phones on version 8.6.2 (I'm not sure how far this is possible. Haven't tried this in my lab, whether one can install phone firmwares which are lower than the default for the CUCM version.)

5/ Reset the TFTP service so that the configuration files are updated with the new default firmware version.

I'm not very sure of Step 3, but if that works, then you should be able to execute this.