The customers have been complaining that the hunt group is not working properly. I have checked all the settings and I can find no issues other than a couple of users wren't logged in to the hunt group on their phones (have told them numerous times about this). We use extension mobility and I wasn't sure if hunt logged in/out preference was saved to the phone they were logging in toor their device profile and thought maybe the issue was caused by them moving to different phones and not checking if they were logged in to the hunt on their new phone.

The users are saying that when ringing the hunt group directly it only rings one person then hangs up. They also say that when ringing their direct lines and not answering the call will be forwarded to the hunt group but only ring at one phone before hanging up as well. I have not been able to test physically as the users are not all in same office and at same time so am planning on testing in my office but need to wait until out of hours so I can log them out.

Is there anything that could be causing this issue? I have configured some phones in my office in the same way and everything seems to work fine. The hunt group works as expected but the only thing I have noticed is that if you ring a direct line and then let it forward on to the hunt group it will only ring each phone once then stop hunting. I have noticed this behaviour before with some hunt groups in that it would only ring each phone once then stop but testing the hunt group I have made by dialling the hunt pilot it appears to ring continuously round the phones.

Edit: Was also wondering, is there a way to monitor a hunt group to check the call routing and if and where calls are being dropped or refused for any reason? I have a feeling the hunt group is working fine but it is some sort of quirk from the setup that is causing them to think it is not working as it should and I believe they are also testing by calling from phones within the hunt group which I guess would also cause problems as it will confuse things more.

hunt pilot then the line settings (CFA,CFUR,CFB) would not be looked at.

The only time these settings would be looked at is when these lines are called directly.

Please rate and mark if helpul

Beginner
In response to Adarsh Chauhan

Yep this is understood. All 6 DNs are set to CFA, CFUR and CFB to the hunt pilot so that direct calls are forwarded to the hunt group. These are the same 6 DNs that make up that hunt group.

Another note, the CF settings on the hunt pilot are set to default do not forward.

Participant
In response to CUCM55120

Regarding if calls being dropped or refused, you would need to Take CCM traces (they are not that easy to read).

Apart from that, you may leverage the RTMT counters the monitor the hunt pilot. 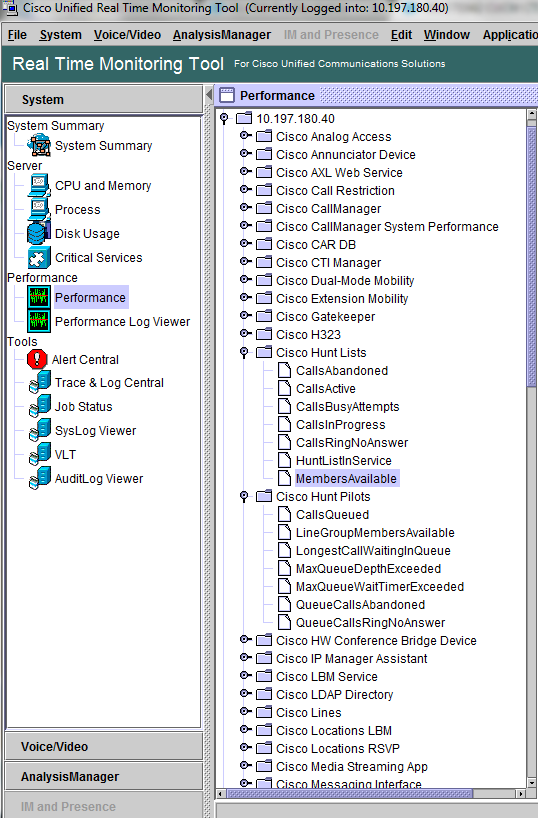