Hi all.  Any help and documentation would be appreciated.

Currently, we have 2960G 24 port switches.  The POE ports where VOIP phones are connected are configured with the following and have computers attached behind the VOIP phones:

The uplink ports on 172.17.x.x are configured with the following:

The goal is to implement VOIP phones in their own VLAN (2) and have the computers continue to send their traffic on VLAN 1.  I am told by Cisco to do the above steps.  I am tolda by non Cisco tech support to do:

Who is right, and what best fits my scenario?  Any help is greatly appreciated. 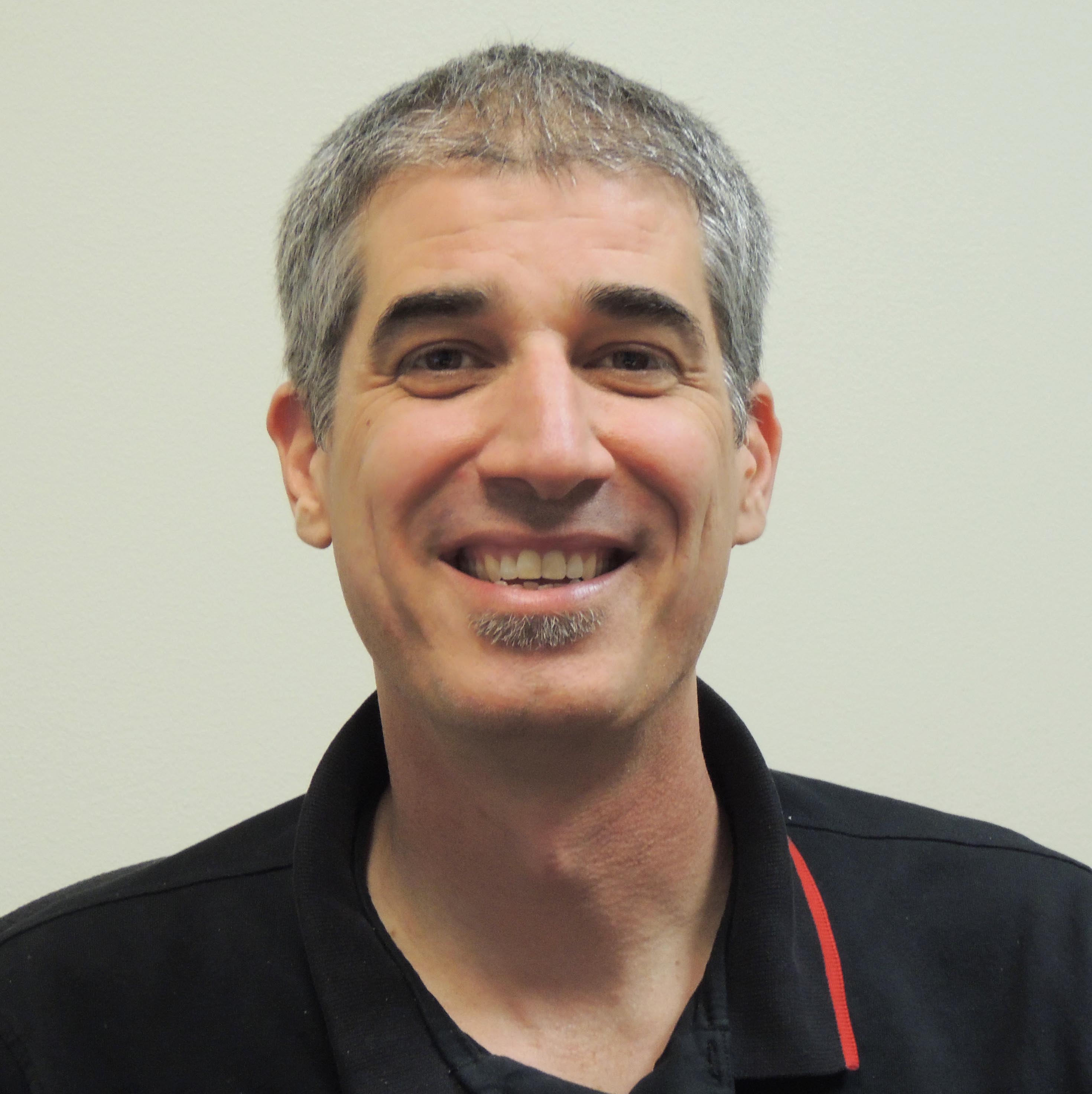 The top example seems close to correct.  The bottom example will only work with Cisco phones or phones that support CDP maybe.

Will give you a trunk port and tag vlan 2 but leave vlan 1 as native, untagged.

Your next trick will be to get config files to the phones first on the native vlan 1 then let the phones reboot with new config file tagged on vlan 2. 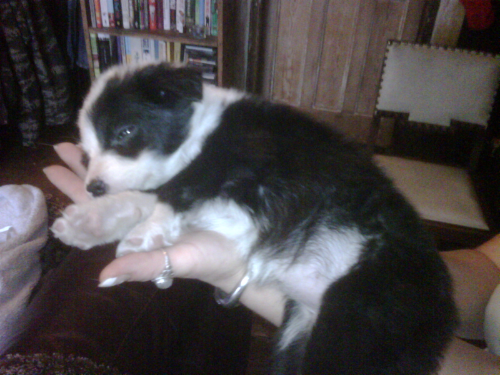 The "switchport voice" command is really only designed to work with phones supporting CDP/LLDP, so predominantly this is for Cisco handsets. In my experience, It also works with Nortel handsets too.

Your VLAN trunk config looks fine and I would use this for non Cisco phones.

You don't mention what type of handsets you are trying to get working, but you need to understand how the handset registration process works to continue debugging this.

As an example, Mitel handsets by default do the following:

1. Boot in the native VLAN and attempt to find a DHCP server.

2. The DHCP server needs to return additonal options which include the voice VLAN for the phone.

3. The phone upon receiving these options reboots and starts tagging the voice VLAN on it's packets (leaving the PC attached behind it in the native VLAN).

4. It then gets a DHCP address in the voice VLAN - the DHCP server in this VLAN also needs to return the IP address of the PBX, and generally the file name of the OS image it needs to load (you may also be able to do this via the DHCP server in step 2, can't absolutely remember).

More than likely your issue here is related to your phone config.

It is also possible on a lot of handsets to set the voice VLAN manually rather than relying on DHCP options however I strongly recommend that you don't do this - it means a visit to every handset if you ever change anything.

A wireshark trace of the phone may also shed some light on what is happening, although you need to be careful as most Windows drivers strip off 802.1Q headers so you don't see what VLAN the packets belong to.

Beginner
In response to barry

The kicker is that you have to have DHCP Option 43 set for the access vlan.  The phone will book on the untagged vlan.  It needs to know its vlan.  Once it knows the vlan, it then grabs an IP from the Voice.  It passes untagged to the access vlan.  It also works with this configuration:

Since my Mitel phones use a server pre-configured.  I set my option 43 as follows only on the native or untagged vlan.  Doesn't seem to need it on the tagged one: