We wants to use Windows Teams on cloud and CUCM on premise. How can we integrate it?

Beginner
In response to Yaroslav Turbin

I'm doing this on an ISR 4331 and using CUCM 12.5. I have an ITSP and most of my issues are regarding hold and transfer. When I try and put teams client on hold, says "Park Failed". Some Audiocodes say it is due to the sending of an a=inactive. I don't believe PSTN phones can even deal but CUCM certainly seems to use a similar method.

* Outbound call Delayed call setup time and call teardown time, sometimes seems to fail and then it rings again and I can pick up. It's not the same every time, it sometimes is not noticeable so that worries me. I get intermittent 487 Request cancelled from MS if I guess my ITSP is taking too long to respond. It's not a good experience.

* More call hold issues - When I take an inbound call and try to put them on hold, the calling party stays on hold indefinitely and the call drops on the teams client.

I just think its a really big configuration, we have SIP TLS going on, SRTP/RTP interworking, PKI configuration, the whole kitchen sink is in there so I can't pinpoint the issue. Lots of header manipulation as well. I don't know if the CUBE is unable to process encryption quickly or if its MS or my ITSP causing the lag. Probably not my ITSP because I've used them for a long time but certainly a possibility.

Anyone else in the same boat?

Beginner
In response to andrewchyun

Hi - it is best to use Ribbon SBC since it is 100% supported by Microsoft.

Has anyone tried integrating MS teams (without phone system) with CUCM for URI dialing to team? We are attempting to achieve this functionality and any input will be a great help.

I think that variant incredibly difficult

Beginner
Buy (or try) SBC from Ribbon.
Configure SBC to connect with both Call manager & Microsoft Teams.
Assign Teams licenses in portal.office.com so everyone has at lease E3 & phone system license.
Load Teams clients on windows desktop, iphone, android phones.
User Microsoft power shell commands to configure Teams extensions for your users with phone system licenses.
If you use Web admin of Teams, it does not work.
We have done it many times and can you help you. I can be reached via blog or tfarley@dccil.com
5 Helpful
Reply

We have been deploying Teams and Cisco CUCM for the last two years. There are many Issue you can run into either On-Site or in Azure that can cause delays or even scrape the install. Once installed calls ring Teams and Cisco phones simultaneous, 4-Digit dialing on both clients & Voice Mail. We use Ribbon Session Border Controller SWe-Lite, can be set-up in a Cloud and On-Perm for redundancy.

Email me with any questions: aneff@dccil.com

Beginner
In response to Art_Neff

Is there any documentation as of yet for MS-TEAMS-CUBE-CUCM integration.

Beginner
In response to mike_perry
Hi Mike
Are you looking for this:
https://www.cisco.com/c/dam/en/us/solutions/collateral/enterprise/interoperability-portal/direct-routing-with-cube.pdf

Get Ribbon SBC and configure it to talk to your Call Manager.

We have it running smoothly where our iphones have Teams clients using to Teams to dial using Cisco call manager.

Can CUCM version 9.12 use ISR 4321 to integrate with Microsoft Teams? 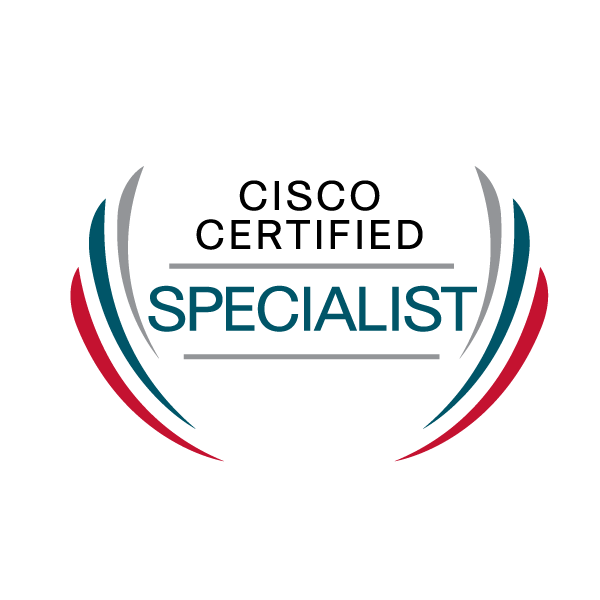 Wich licenses do i need for Cisco CUBE and Microsoft Direct Routing INtegration?

I have already a Cisco CUbe COnnected in SIp trunk to SP and now i want to use this CUBE for direct routing also, so i will have:

Do you know what type i need to buy to integrate MS DIrect Routing?

and about SIP CUBE Licenses?

VIP Mentor
In response to csrlima

You'll need to have UC and Security licenses on the router that runs the SBC (Cube) and you'll also need to have the appropriate number of SIP trunk sessions, standard or redundant depending on your setup. If you're using HA you need redundant session licenses.