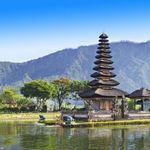 Hello all,  question on LDAP synchronization with Windows AD.  If an AD account is disabled, is that account included during the sync process in CUC?

I was looking at this doc, https://www.cisco.com/c/en/us/td/docs/voice_ip_comm/connection/11x/design/guide/b_11xcucdg/b_11xcucdg_chapter_01010.pdf, but wasn't find the answer to my question. 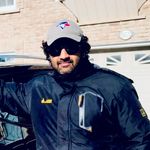 At the first scheduled synchronization, users are marked as “LDAP inactive” in Unity Connection.

Attempts to sign in to Unity Connection web applications continue to fail.

At the next scheduled synchronization that occurs at least 24 hours after users are marked as “LDAP inactive,” all Unity Connection users whose accounts were associated with LDAP accounts are converted to Unity Connection standalone users.

Note the following regarding Unity Connection users whose LDAP user accounts were disabled or deleted, or who were synchronized via an LDAP directory configuration that was deleted from Unity Connection: 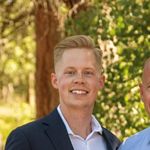 Adam - That is incorrect. If a user is Disabled in Active Directory, they will not sync into the CUCM End User page, regardless of the LDAP filters.
0 Helpful
Share
Reply As others have pointed out, by default users marked as Disabled in AD will not synchronize initially, and if they are set to Disabled after synchronization then CUCM/CUC will mark them for deletion and they will be purged after 24 hours. If you want to synchronize disabled users, or do not want disabled users to be "un-syncrhonized" you will need to use a custom LDAP filter.

The default LDAP filter is the following:

Therefore, to have disabled accounts synchronize and/or to continue to be replicated after they are disabled the filter can be:

This will import users (all users - active and disabled), but not groups and not computers. The user account would have to be deleted altogether in order to have it stop being replicated to CUCM/CUC.