We're looking for a solution for our agents who will be using CCX 11.6 and UC + CM 11.5. What they're trying to do is as they make a call, if the voicemail picks up, they'd like to pick one of let's say 3-5 pre-recorded messages to be delivered after they hear the beep. All I've been able to find so far are solutions for ringless voicemail drops. That won't work for us as this is a personal relationship based business. Any use anything or know of anything that could be useful in accomplishing this?

So far the only suggestions from our Cisco partner would be a call re-direct to a voicemail box that disconnects after the greeting or a Trigger that points to a recording that disconnects afterward. Both won't offer the simplicity of management our users need as the recordings could change on a daily basis.

I don't think there is any built-in functionality to do what you're looking for, and I also think the suggestion to transfer to a UCCX trigger is a good one.

I see your problem broken down into two parts:

1) Allow Agents to record their messages easily, which can be done in UCCX with a prompt manager app pretty easily.  This is a tried and true process in UCCX, and you shouldn't have any issues with it.

2) Allow Agents to pick the message they want to leave in voicemail, by using a custom finesse gadget which performs a blind (one/single button transfer) to a UCCX script which simply plays the chosen message and then terminates.  This feature was introduced in UCCX 11.6(1), so you have access to it.  The one thing I cannot visualize with this, is how you get the per-Agent message to play, despite having the exact same Gadget for each Agent.  E.g., The first button would transfer to trigger 1000 for Agent A, but would also transfer to trigger 1000 for Agent B.  I'd have to think a little more if the solution would be in the Gadget, which modifies the way in which the transfer happens per Agent, or if the script would detect the Agent the transfer came from in some way.

A mock up of the finesse interface is below: 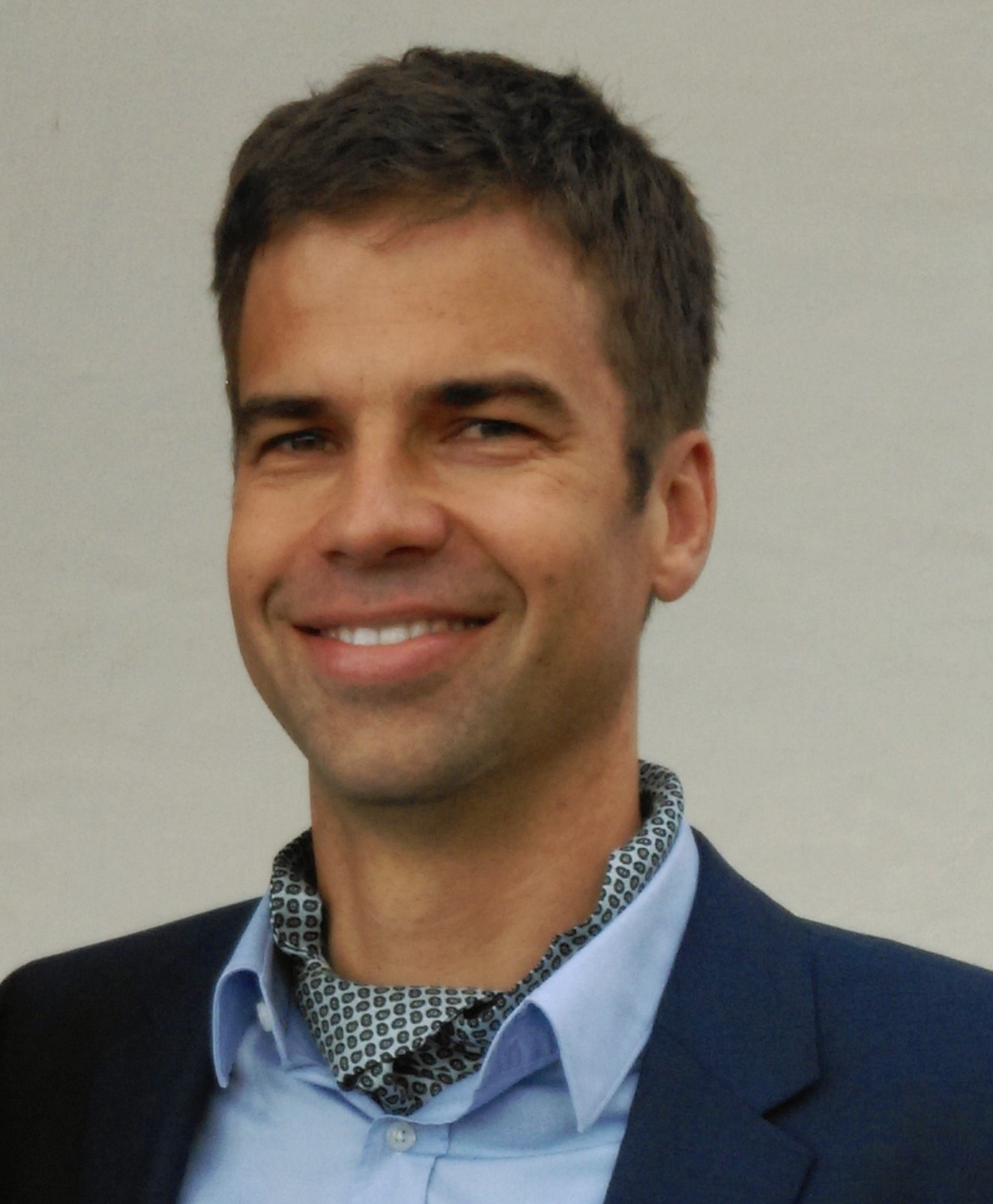 Enthusiast
In response to Anthony Holloway

I would probably also do sth along the lines of what @Anthony Holloway describes - you would need to build a DB that stores individual Voicemail messages to be left by agents which are then referred to from a Finesse Gadget. Messages are selected from a database dynamically at run-time.

An example Finesse Gadget that we built that orchestrates customer-agent-IVR is one we built for Call Parking, see below. By parking a call, you could run any CCX IVR script (and in the case of parking you could then retrieve it, which is not required in your case, so you could just disconnect the call once the message was played.

Beginner
In response to Anthony Holloway

I agree with everything you outlined and also have the same reservations about feasibility in trying to accomplish using unique agent messages. Here is the mockup we received that looks to do what we want. Perhaps this could be useful for someone else looking to do the same. 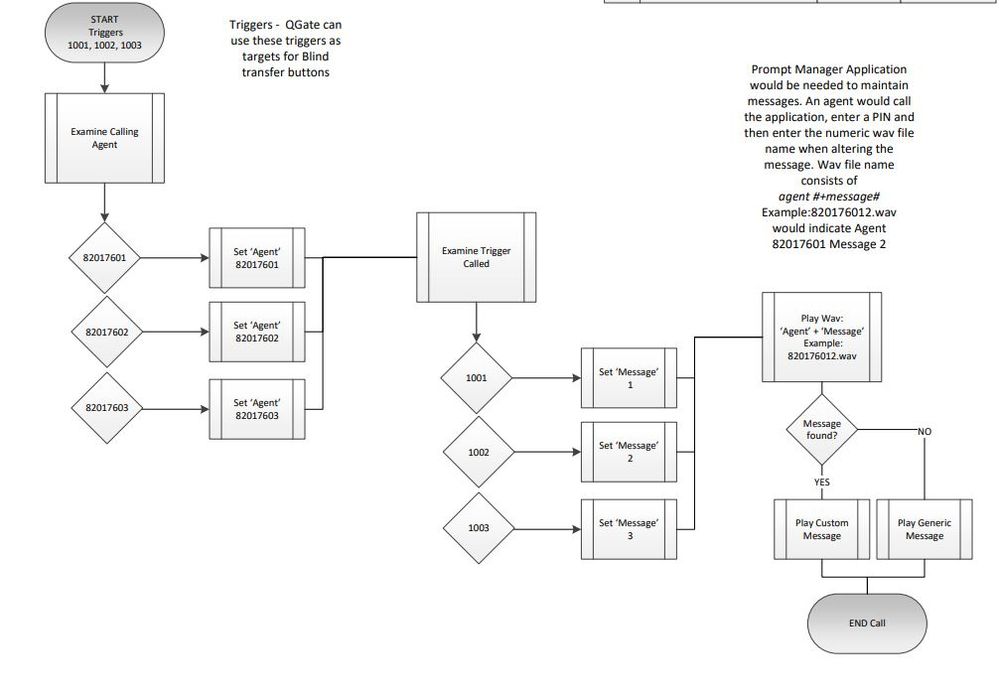 Expertflow has a Voicemail gadget that shows a list of all unhandled recordings to available agents.

A caller can leave the voicemail message through an IVR application (or while waiting for an agent in queue). The recording is stored on the application server via FTP.

On the voicemail gadget, an agent can:

A demo can also be shown for this in our lab.

Beginner
In response to Hashmat Khan

Thanks for your reply Hashmat but I think you got our intention backwards. We're not looking for a solution to hear or mark caller voicemails. Instead a solution much like Anthony has outlined where our agents, if the called party goes to voicemail, can then press one of any number of buttons to drop a pre-recorded voicemail. Appreciate that you took time to reply though. Perhaps your solution might be something we can think about as a value add in future.

Beginner
In response to jarod.alley

Sorry I didn't read the entire communication and I misunderstood the requirement. As Andreas mentioned, we could forward a voice call from an agent to an IVR port (with a Finesse gadget that would look much like what you did), using the same voice logic as we're using for Call Parking. Then to play an agent-specific message, we could adapt our "Easy Announcement" Module so that each agent can record one or multiple messages that he would then be able to choose from the Finesse Gadget. This would be customized development, but I think all elements are there and it's feasible.

Let me know if you're interested to pursue this.

One more question: If these are outbound calls, are you using CCX OB Dialer, if yes in which mode and with or without CPA (Call Progress Analysis)?
CPA does detect voicemail machines, and it would also forward to an IVR port - but it wouldn't allow an agent to manually choose a message (and agents wouldn't be able to hear the message either.
This requirement is actually similar to a directory assistance case, where instead of reading out a number, or a date for a message, an agent then forwards the call to an IVR port that then does that job.

What solutions for ringless voicemail drops have you found?

Beginner
In response to jnorthington

We weren't really looking for a ringless solution. With our business it's crucial to avoid mass messaging drops like that. It's all about being personal. However, if you're looking for ringless there are plenty of solutions out there but unfortunately the ones I saw required the use of their own dialer.

If you're looking for a solution like what I was asking about earlier we were just presented with it. I'll outline what's being ddone in another reply as one of the other responders was curious to see how it could be done for unique messages.