Cisco Community
English
Register
Login
Great changes are coming to Cisco Community in July. LEARN MORE
RegisterLogin
Options
Turn on suggestions
Auto-suggest helps you quickly narrow down your search results by suggesting possible matches as you type.
Showing results for
Search instead for
Did you mean:
1226
Views
0
Helpful
13
Replies

What should be a simple task is proving to be difficult and I really need some help.

The Cisco ASA is obviously not a strong point on mine and could do with a point in the right direction. Hopefully this will allow me to learn more about the ASA 5505.

Where am I going wrong? I made all my access of my ASA any any, but still it is unable to do anything.

I will attached my configs here with the passwords removed and would appreciate a good kick in the right direction. No doubt this is something simple that I am missing and I am sure it is with the ACL on the ASA 5505 as the packet tracer says the packet is dropped because of the ACL 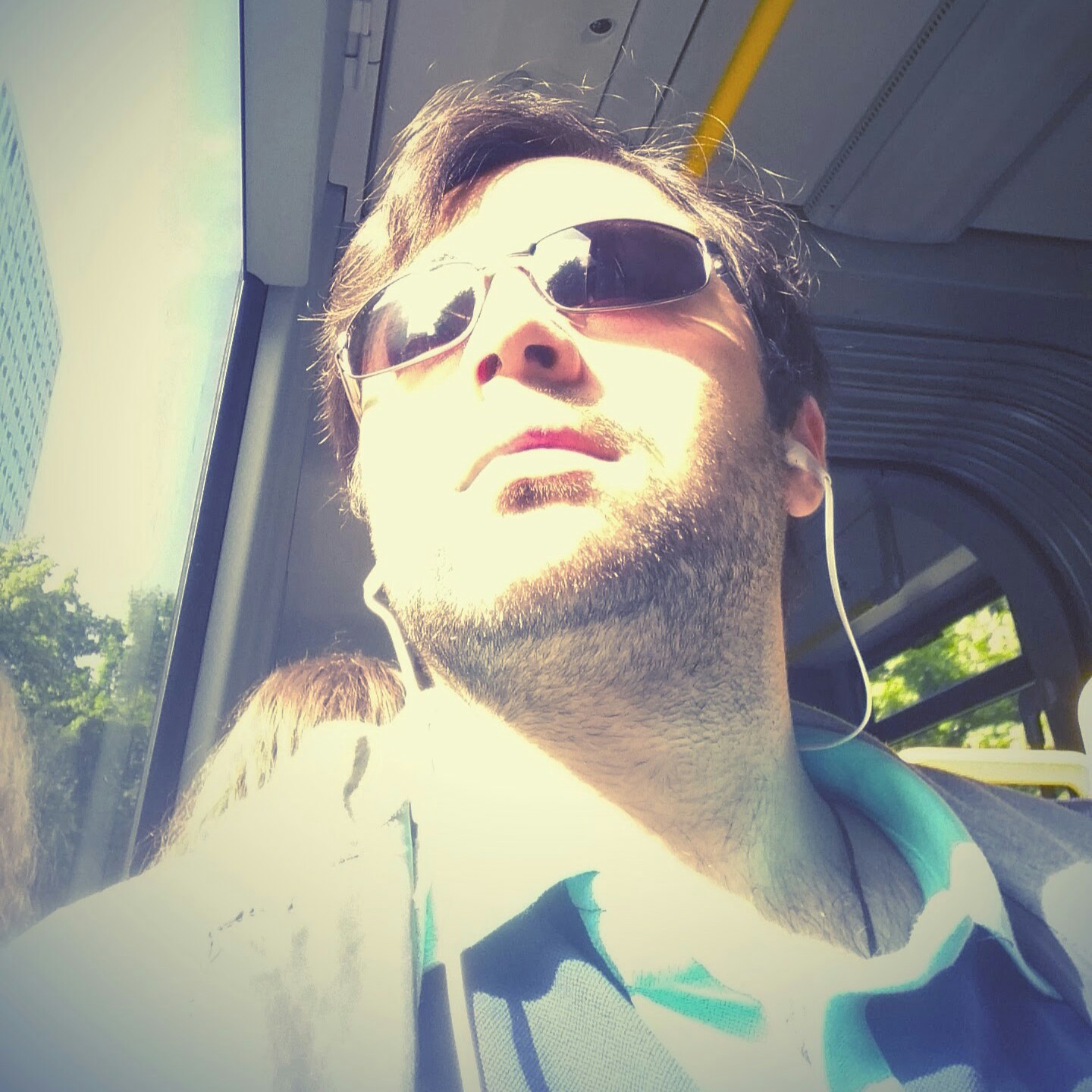 So, on ASA, all the traffic between these two LANs will traverse on the same interface.
Then please add this command in the global config on ASA:
same-security-traffic permit intra-interface

TTL Exceeded means you have a loop.

The ASA routes 10/8 to the router, but the router has no idea of this range, so chooses the default route which points to the ASA.

This is a loop.

I see that the e0 on the router is connected to 10.1.1.0/24. Maybe the interface is down? Because the route doesn't show up in "show ip route" on the router.

your interface vlan 2 has no ip address configured on it, so the ASA is not in the transit path between the two VLANS. correct this first.

Beginner
In response to Dennis Mink

this is not the issue. VLAN 2 goes out to my ISP and my internet is up and working.

When I do a sh ip address I can clearly see that vlan 2 has the external IP assigned to it from my ISP.

There are no issues between vlan 1 and vlan 2 on the ASA. VLAN 1 is inside and vlan 2 is outside on the ASA only. My issue is between the ASA and the Cisco 831.

Does that make sense?

What would be the gateway for your hosts in each LAN?

Beginner
In response to Mohammad Moghaddas

I hope this is clear enough.

So, on ASA, all the traffic between these two LANs will traverse on the same interface.
Then please add this command in the global config on ASA:
same-security-traffic permit intra-interface

Beginner
In response to Mohammad Moghaddas

All this has presented me with was ttl expired in transit :( I cannot see why that is because all static routes are correct, the metric is good so there should be no issues and the 10.1.1.x range can access the internet and main lan.

I did noticed that there was a typo in my static route which has been corrected and my metric is set to 2 so there the TTL is ok.