I have a customer that want to disable touch tones on some of their c7912 phones on their CUCM 7.1.3.

I've tried to look for a solution on the web, but no luck. 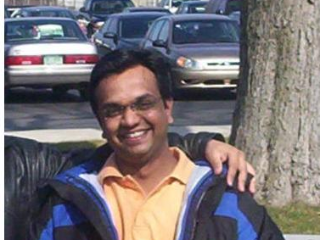 Couldnt find similar procedure for 7912 though.

Pls rate helpful posts by clicking on stars below the post !!

Beginner
In response to Gajanan Pande

Enthusiast
In response to Lasse Solberg

On a  7912 there is no way to disable the playing of DTMF tones.

When you are on the handset/headset, the phones (whether the originator

or destination of the tones) will always play the true DTMF tones. When

on speaker, the phones will always play a default tone for both security

performance reason (to avoid bleed through that may result in double

tones on an IVR).

You could disable out-of-band DTMF (for IOS gateways at least), which

simply forces the tone to be sent in-band instead. So the tone is still

sent and heard, it just runs the risk of being distorted since the tone

is sent as part of the media stream, as opposed to being recreated

exactly at the far end.

Beginner
In response to Karthik Sivaram

Hi, thank you for your reply.

Do you know if it is possible to disable the tones for all phones instead?

Collaborator
In response to Lasse Solberg

If it is possible then that perticular phone's End User Guide or Admin Guide will have a procedure documented for that.

Pls rate helpful posts by clicking on the stars below the post !!