How to randomise the start of MOH in CM6?

Hi. We are using CUCMBE 6.1. We have a requirement (don't ask why!) for MOH *not* to always start at the beginning of the file. The CEO wants a caller to hear whichever part of a looping MOH file (not music, but a series of announcements) happens to be currently playing. He cannot be dissuaded from this. The CM MOH server always starts at the beginning of the file. I've tried breaking the file down into several sub-files, but there seems to be no way to automatically change which source file to play. I have tried the MOH-USB adapter, but this is unfortunately not practical in this network. Can anyone tell me how to achieve the desired aim? The CEO is driving me nuts - he beats me up about it all the time. If the CM MOH server can't do this, then is there a third-party product that could? Thanks for any help!

I have this problem too
Labels:
0 Helpful
Share
Reply
12 REPLIES 12 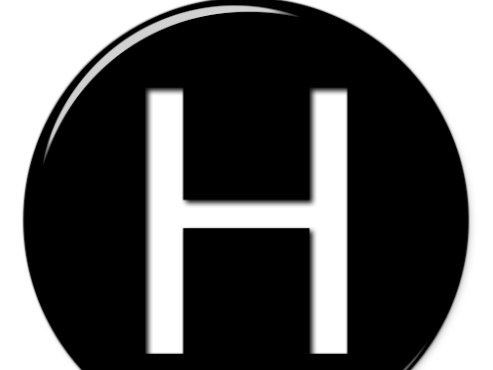 unfortunately no, you can only define one MOH stream to be played per line/device.

you could only try using the external MOH audio source and try with an ipod set to shuffle different streams, other than that there is no way to do so

Thanks for this. I have tried the MOH-USB device but the quality is poor due to a low sample rate (can this be changed?)

This is working as expected :( When using Unicast MOH the first caller connected to MOH starts at the begining of the file. All subsequent/multiple calls receive MOH from midstream. I'm sorry, I have spent many hours looking into setting this up the way you are looking for and can't come up with a solution other than switching to Multicast MOH.

I'm guessing that you want to play some Marketing type info along with MOH so perhaps you could record more of a continuous loop that gives the Corporate info every 30 seconds with music interspersed. Can't think of a better way but maybe someone else has a much better idea.

here is the related info for setting up Multicast MOH;

If you want a quick and easy method just connect two old phones in a wiring closet set up a call between the two and put the call on Hold. This is the Duct Tape and barbed wire method ;-)

well, as Rob had said the only way for this is Multicast MOH. your boss is certainly not the 1st one looking for a random MOH and unfortunately there is no other way than use the fixed audio source, plug in full ipod and choose shuffle songs.

the audio any device uses is only 1 at a time so. also Rob is absolutely right about multicast, Unicast means that you're going to establish a new connection every time you put someone on hold so they're going to hear the MOH from the beginning every single time.

unfortunately you're going to have to explain your boss that not everything can be the way he wants. if he's looking for the "official" answer open a PDI case if you're entitled to or a TAC case so he can understand this. or simply show him this thread.

I have written to Rob to ask about Multicast, as I'm confused!

You say there is no way other than using a fixed audio source (which I tried and found of poor quality) - but you and Rob also imply that Multicast *would* give him what he wants. If so, can't I just set that up? (though it does look rather scary to do!)

thanks for the help - this is my first time here and I'm impressed by the kindness of you folks!

Thanks for this. Pardon my ignorance (please!) but are you saying that using the MOH server to server the existing audio file in multicast will give the CEO what he wants? If so, could you kindly provide a few words of explanation?

I like the "duct tape" suggestion. I'm sure you are joking, but I'm tempted..

thanks for your help - appreciated!

Collaborator
In response to bob
Options

If you use unicast MoH then every time a caller is put on hold a specific MoH session is streamed to them starting from the beginning of the MoH file.

If you use multicast MoH then the server continuously plays the MoH file to the multicast address selected.

When a new caller is placed on hold they join the multicast stream and thus hear the content of the MoH file that the server is streaming at that point.

Multicast MoH is pretty easy to set up on CallManager. However if your IP phones are in a different VLAN/subnet from the CallManager server you will need to set up multicast routing on your network.

If this is the case the first thing to check is that your network can support multicast routing - stackable layer switches (3550, 3560, 3750) need the enhanced image to do this.

If your network does support multicast then all you need to do is enter the following commands:

This is a basic multicast config (replace x with callmanager server vlan and y with ip phone vlan).

If after testing you decide that multicast is the answer then you should look at implementing some form of security for multicast to limit which groups are supported.

Brilliant - thanks for the explanation!

I will go check the switches right away.

As per your above response, Unicast MOH will play from the beginning for the first user but if other users are connected, it will be played midstream

"This is working as expected When using Unicast MOH the first caller connected to MOH starts at the beginning of the file. All subsequent/multiple calls receive MOH from midstream"

but Jamie in his below response mentioned something opposite:

"Unicast means that you're going to establish a new connection every time you put someone on hold so they're going to hear the MOH from the beginning every single time."

I'm confused now, how does Unicast play, I had always thought it always plays from the beginning because it's a new stream every time.

The "Play continuously (repeat)" field is no longer needed because:
- Unicast audio sources will now always repeat as long as anyone is on hold. About 10 seconds after the last held device is removed from MOH, the MOH source will "stop" and the next held device will hear MOH from the beginning.
- If the source is multicast it will continuously be played and repeat.

Would you be able to clarify?

This is specifically for CUCM 11.5 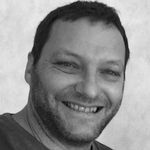 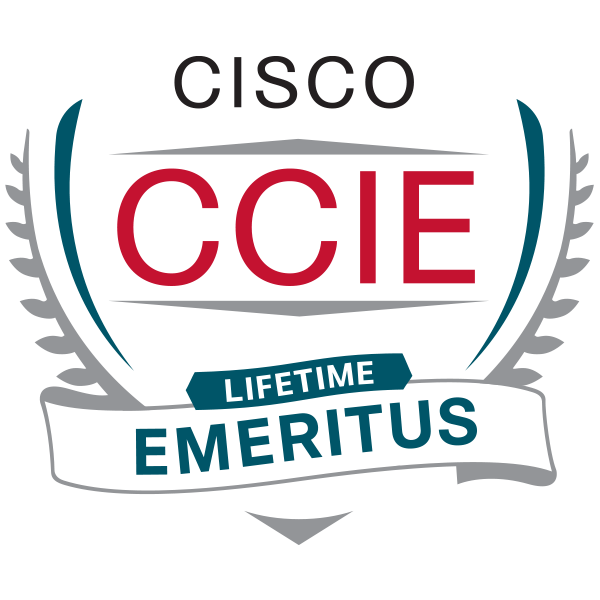 If I understand correctly:

You want the MoH not to start always at the beginning.

Configure Multicast on server and on audio source *BUT NOT on MRG*.

This way it streams continuously (unicast).

You should have a button "Play continuously (repeat)" in Music On Hold Audio Source Configuration.

Thanks - but I'm confused by your response!

When using Unicast, the "play continuously" option does not work as required - the first new caller placed on hold gets the file from the beginning.

If I understand your colleagues correctly, the only solution to this is to use Multicast.So I don't understand why you refer to it as "the old way"?

thanks for your interest

Enable multicast, but only on the audio source and server (not on MRG) and check if that works.